Around the World with RPA at Full Speed 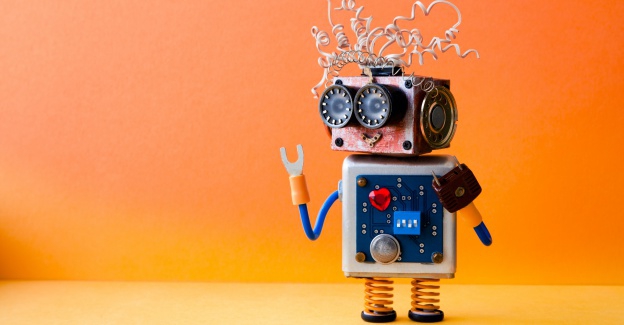 Towards the end of 2017 and early 2018 we attended the ‘UiPath Forward: The User Summit on RPA at Full Speed,’ in New York, London and Bangalore. The conference offered valuable insights surrounding automation and digital service delivery—here are our key takeaways.

The ‘Automation Odyssey’ is About to Begin

Ten years ago, companies were setting off on their ‘Shared Services Journey.’ Prior to that it would have been labelled the ‘Great Journey Online.’ Now, increasingly it seems that companies are on an Automation Journey. Yawn…

We know automation is not a one-off project; it’s a process of ongoing improvement, with constant tweaking. However, ‘journey’ is the wrong – and highly overused – word. Perhaps it is better thought of as an “Automation Odyssey” – a period of continual learning, overcoming challenges at times and thinking resourcefully at each stage.

Roadmaps are focusing on the ‘Route to AI’ – is this right?

Whether in noisy New York or beautiful Bangalore, RPA as the ‘Route to AI’ always seemed to feature heavily in many organisations’ automation action plans. But does this make complete sense in 2018? Ultimately, RPA is simply a capability that addresses one part of the service flow.

You can break almost any service into three steps, as follows: first figure out what the customer wants. Second, get the materials (data, etc.) required to deliver it. Lastly, just get on with it. This last step is deterministic 90% of the time and will always be the home for RPA. AI and machine learning help us tackle the first two.

Across the events, we saw a trend in terms of companies wanting to discuss problems around human/robot governance, because, as we all know, governance, insight and control across a digital and human workforce are easier said than done. It’s worth noting, bots are by no means created equal – some are programmed to follow rules, while others are taught to learn and ‘think.’ At least 20 different companies spoke to us about the problems of governance between the human and robot worlds, wanting to know how to deal with the ‘edges around bots,’ which were noticeably fraying.

Note, Big Industry Players are Waking Up to RSO

To provide an example, if a business-critical service level is being missed, RSO makes it simple to investigate the processes that go into forming that service. A service manager can use RSO to change the blend of human and digital resources dedicated to the service over time to assess whether this improves the situation, and replace robots with human workers, or vice versa.

Looks like key players have quickly realised that at the point they’re reaching scale, orchestration is a necessity – and orchestration that ultimately must be separate to the robotic platforms themselves, at that.

Job Market Evolution is Nothing New

With plenty of noise that future generations will hold jobs in areas that don’t exist currently, we at Enate thought we’d survey the market in its current state, to try and decipher whether the rapid evolution of jobs was simply a case of ‘plus ça change.’

All around, it was a great event series and one that highlights that debate and discussion around scaling automation initiatives is still at the forefront of businesses who are well into their Automation Odyssey and those that are gearing up to begin on the road to digital service delivery excellence.