The three stages to back office brilliance: Part two 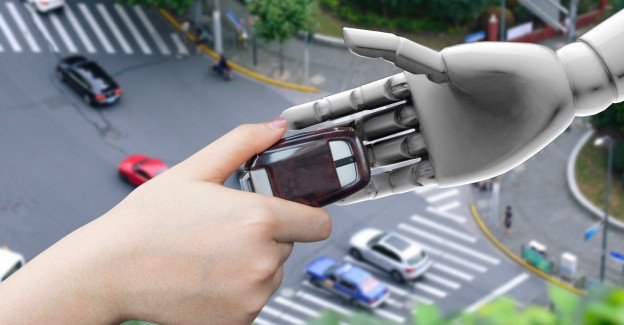 In the second of our three-part series on automation, Enate CEO Kit Cox looks at how organisations can overcome deployment obstacles and ensure their automation projects run smoothly.

Previously, we looked at how business owners and department decision makers can struggle to see the benefits of automation. Happily, for the enlightened among us, we confirmed that automation as a driving force for positive change within a business is very real.

Unfortunately, simply deciding to adopt Robotic Process Automation (RPA) solutions isn’t a silver bullet that guarantees automation success. Whether it’s perceived cost, (misplaced) faith in legacy systems, or fear of the unknown, many projects fail to get off the ground.

From my perspective, these are the three key barriers to automation success, and what you can do to overcome them:

Look out for the final part in our Three stages to back office brilliance series, when we’ll look at the best ways of creating a collaborative human and robotic workforce.