7 Reasons to Consider Belize as an Outsourcing Destination 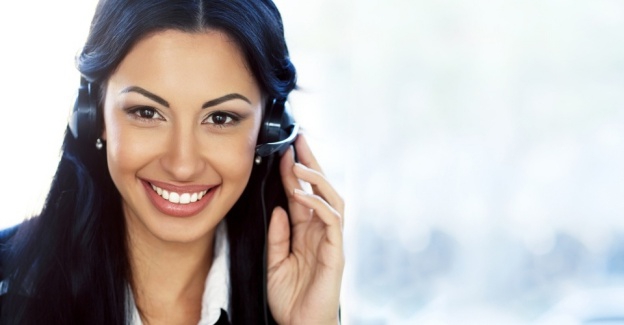 To be clear, Central America and the Caribbean have become burgeoning contact center destinations, with countries such as Jamaica, Costa Rica, Panama, El Salvador and Nicaragua numbering among the more popular. However, the fact Belize is a relative newcomer to the outsourcing world should not relegate it to a position of less importance, absent from the list; many good reasons make it an ideal location.

As a former member of the British Commonwealth, Belize is one of a handful of countries where English is the mother tongue. Belizeans are native English speakers who learned the language from birth. Many have such neutral dialects that they make ideal candidates for contact center jobs.

Many Belizean contact center agents have worked in the tourism industry, which benefits from over a million American visitors every year. In addition, U.S. channels dominate Belizean television and include everything from cable news to lifestyle networks to sports, movies, commercials and more. This combination of face-to-face interaction and media influence gives the people a deep understanding of and alignment with U.S. culture that few countries can match.

Proximity to the U.S.

Belize is easy to get to from the United States. American Airlines, Delta, Southwest and United all offer daily non-stop flights from several U.S. cities. Belize also mirrors U.S. time zones, which aids in doing day-to-day business. While not a wholly distinguishing feature — the same can be said of other countries in the region — that proximity should appeal to companies wanting a more hands-on outsourcing partnership. It allows them to keep a close watch on the performance of their outsourced operations, which helps to close the cultural gap, reduce training time and foster a greater understanding of customer expectations.

Even though Belize is an emerging outsource destination, it has gained a reasonable degree of maturity in a short span. The first contact center opened in 2005, and now more than 20 operate across the country. Also, the Business Process Outsourcing (BPO) industry has been singled out as a specialized “niche” area and priority industry for Belize’s socio-economic growth in both the government and private sector.

Industry turnover among contact center workers in many parts of the world is high, averaging between 30 to 45 percent in some countries. High attrition is not a concern in Belize, where contact center staff may be well qualified in their field but cannot get a better job in the local area. This career limitation tends to counter attrition, which ranges from 10 to 25 percent for outsourced contact centers and about five percent for captive and shared service centers. Not only that, but workers are also attracted by the uniqueness of some of these new jobs as well as the prospect of daytime working hours given the time zone proximity to the States.

In his 1983 report for the CBS news show 60 Minutes, the late correspondent Morley Safer famously said, "The good news from Belize is there is no news from Belize," a fact that is still true. Belize is one of the most stable countries in the region, both politically and culturally.  Contrast that with other Central American countries, such as Honduras, its neighbor to the south, which recently experienced contested election results that led to months of protests and politically motivated violence.

Several countries — Honduras, Guatemala, El Salvador and Mexico — suffer from what the U.K. newspaper The Guardian called a plague of violence, while The Telegraph, another U.K. paper, rated Belize as one of the safest in the region. As Safer said: The good news… there is no news.

For a developing country, Belize has an amazingly robust infrastructure educationally, politically and technically. Consider these facts as evidence:

As you can see, there is more to Belize than just beautiful beaches; it is also a growing contact center destination.

The combination of native English speakers, affinity for and proximity to the U.S., relative regional stability, the supportive government and other factors should be enough to put Belize on the nearshore outsourcing map — or at least make it a contender. Time will tell. 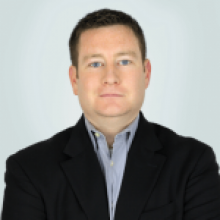 Scott Newman is founder and CEO of Transparent BPO, a Maryland-based contact center company with operational headquarters in Belize City, Belize. Before starting the company, in 2009, Newman was director of sales and customer service for a direct response merchandise lender. The problems he experienced with offshore outsourcing served as the inspiration to develop a nearshore contact center built on the value of transparency and quality. To learn more about Transparent BPO and Belize, visit the website: TransparentBPO.com.