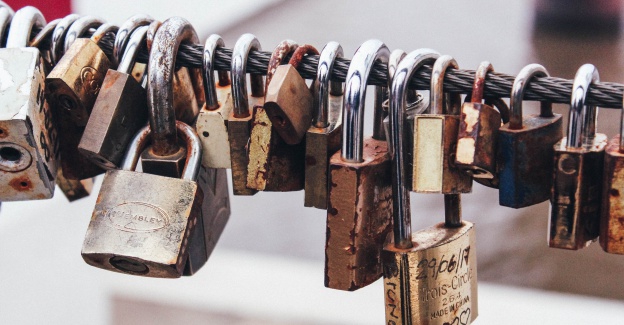 As the U.K. government perseveres with the unenviable task of negotiating the U.K.'s exit from the European Union (EU), U.K. businesses are becoming increasingly wary of the uncertainty that remains around their future operations with regard to the use of personal data. The issue will impact outsourcing providers that (as part of the services they provide) process data about EU data subjects on behalf of a data controller who is subject to GDPR, most notably in the field of IT. 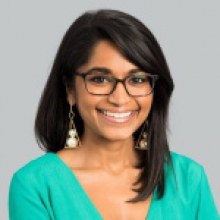 Anita is an associate in the Commercial, IP and Technology department at Travers Smith. She advises on IT outsourcing projects, large scale service contracts and software development. Anita also advises on intellectual property issues and data protection, including GDPR compliance. 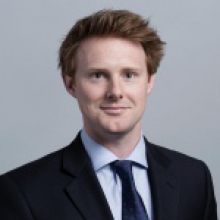 James is a Partner in Travers Smith Commercial, IP & Technology Department. He specialises in Technology, Data Protection and Intellectual Property and is a member of the firm's Technology and Leisure sector groups.
He regularly advises on major IT implementations, IT outsourcings and software development and licensing issues. James also advises clients on privacy and confidentiality issues, including GDPR compliance. His practice also covers all areas of intellectual property rights, with a particular focus on franchising, branding and copyright issues.