Supply Chain Transparency Critical to Slowing Down the Amazon Deforestation 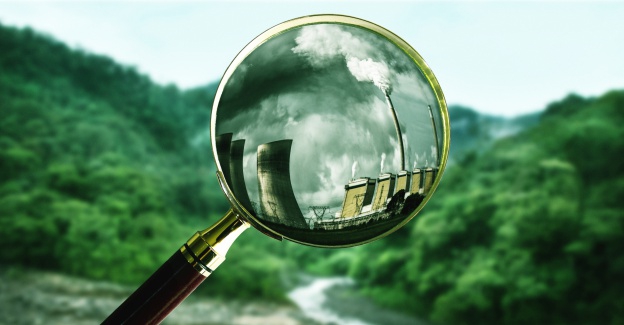 As the magnitude of the Amazon fires has now reached a level in which scientists are confirming that the ongoing destruction can have catastrophic consequences for Brazil and the world, businesses are beginning to reconsider sourcing their supplies from the area in response.

Over the last months, the Amazon deforestation rate was an area of Manhattan every day, following reports that farmers were clearing land for crop fields and cattle ranches, as the new Brazilian government was opening up the region to economic activity. According to the country’s National Institute for Space Research, Brazil (the world’s largest beef exporter) had over 72,000 fire outbreaks this year, with more than half of them located in the Amazon. This number represents an 84-percent increase compared to last year.
The Amazon is the largest rainforest in the world, a home to one million native people and three million species of plants and animals. The rainforest covers an area about half the size of Europe and is a vital source of carbon that helps to slow down the pace of global warming, absorbing millions of tonnes of carbon emissions every year. With deforestation, the rainforest’s capacity to absorb carbon emissions is reducing and the carbon they are storing is released into the atmosphere. Non-profit organisation Mighty Earth estimates that globally there are 1.6 billion acres of degraded land for agriculture to expand without deforestation, however the Amazon continues to be cleared for beef production.
Earlier this month, H&M announced that they stopped purchasing leather from Brazil over concerns that the country’s cattle industry is the main contributor of the Amazon deforestation. Other companies such VF Corporation, the parent company of North Face, Vans and Timberland followed. While these companies play relatively small roles in the area with VF Corporation sourcing around five percent and H&M one percent of their leather from Brazil, businesses sourcing from the area are increasingly focus on reviewing their supply chains.
In a recent statement, Mars announced that they are developing action plans for raw materials linked to deforestation, such as beef and palm oil, and the company’s targets for reducing emissions include the impact of agriculture and land use change. Nestle, which sources meat, palm oil, soy and cocoa from Brazil, has also announced that they are monitoring their suppliers and would immediately cease sourcing from suppliers found to be linked to Amazon deforestation.
The situation is not only critical in the Amazon, but also in many other parts of the world like Africa, this is a positive step toward raising awareness and taking steps to protect the environment and fight climate change.
Research suggests that avoiding or at least reducing meat and dairy products is the single most effective way to improve our environmental impact on the planet. With the world’s population increasing, the growth in food demand is predicted to reach between 59 to 98 percent by 2050, and as a result, agricultural markets will be impacted – farmers will have to increase agricultural land and enhance productivity, however this still might not be quick enough to meet the growing demand. In addition, climate change-driven water shortages, rising global temperatures and extreme weather changes will play a key role. To address this, a new approach to food is necessary and according to the UN, switching to a plant-based diet can reduce the burden on the environment and help to fight climate change.
Tags:
Supply Chain Management
Ethical Sourcing
Risk Management
Corporate social responsibility (CSR)
Deforestation
Region:
Global 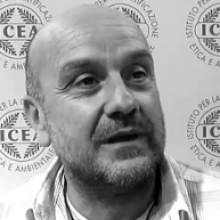 Franco Vessio is the co-founder of MozzaRisella, the organic plant-based vegan cheese alternative made from whole rice, grown and sprouted in Italy. MozzaRisella is a forward thinking 100% plant based and vegan-friendly food brand which brings the very best of health, nutrition and quality from incorporating sprouting rice into their products. With 0% lactose, soya, gluten, artificial colourings, or flavourings, the brand provides 100% organic, vegan-friendly, nutritious products from Italian rice.