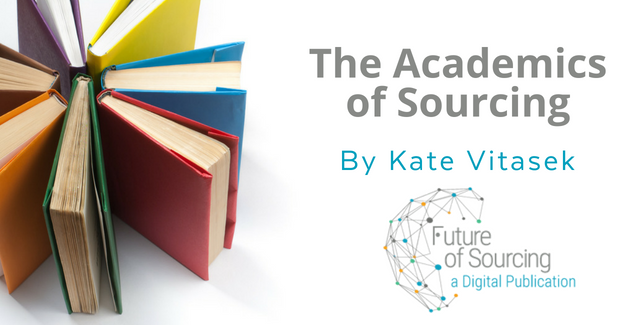 Do you have one of those really tough business problems that seems to plague you? No matter what you try, nothing seems to solve the problem?

University of California Professor Horst Rittel coined the term “Wicked Problem” in the mid-1960s in lectures that encouraged a moral responsibility for operational researchers “to inform the manager in what respect our ‘solutions’ have failed to tame his wicked problems”.  C. West Churchman, a philosopher and systems scientist, attended one of Rittel’s seminars and was intrigued.  He went on to write a ‘Guest Editorial’ on the topic in 1967 in Management Science (Vol. 14, No. 4, December 1967).

I like how Churchman interpreted the concept of Rittel’s Wicked Problem in his editorial:  “If I tell you honestly what I have done, so goes the story, then you need not be deceived. So the management scientist, being honest, says to the manager: ‘Look, I’ve not tamed the whole problem, just the growl; the beast is still as wicked as ever.’”

I also like Rittel’s word choice of “wicked”. It is straightforward and alludes to just how mischievous and persistent some problems can be.

Rittel and his colleague at Berkeley, Melvin M. Webber, went on to formally describe the concept of wicked problems in their article, ‘Dilemmas in a General Theory of Planning’. The article contrasted “wicked” problems with relatively “tame”, solvable problems in mathematics, chess, or puzzle-solving. Here are the highlights:

Rittel and Webber’s early work seemed to fizzle out until John C. Camillus, writing in the May 2008 Harvard Business Review, acknowledged that “contemporary strategic-planning processes don’t help enterprises cope with the big problems they face.” Camillus noted that wicked problems occur in a social context; the greater the disagreement among stakeholders, the more wicked the problem. He recommended emphasising both personal and organisational “honesty as the best policy.”

We’ve established that wicked problems are, well, wicked. So do we just throw up our hands in the face of a wicked problem? Of course not. But solving them does take courage.

Let’s look to P&G’s AG Lafley and how he institutionalised a way to tackle wicked problems, especially in the realm of the really nebulous wicked problem of innovation – or more accurately – the lack of innovation. He started with a game-changing move by questioning the sustainability of P&G’s “in-house-invent-it-ourselves” model, and bet that looking beyond P&G’s walls could produce highly profitable innovations that would drive value for both P&G and the parties bringing innovation to P&G.

In 2003, P&G extended this thinking about innovation to how it works with suppliers, as described in Vested: How P&G, McDonald’s and Microsoft are Redefining Winning in Business Relationships. P&G believed that by working with world-class outsource service providers it could drive costs lower and ensure service offerings that remain on the leading edge of best practice.

I had the opportunity to study P&G and how the company tackled innovation with its suppliers. A shining example of success is the highly strategic partnership with Jones Lang LaSalle – P&G’s global real estate and facilities management service provider.

This has been so successful that the International Association of Outsourcing Professionals (IAOP) recently tapped P&G to receive the 2014 Global Excellence in Outsourcing Award for Innovation – known as the GEO Award – for how it is driving supplier innovation with JLL. The IAOP case study is highly instructive in how P&G established a culture of innovation, both internally and with its suppliers.

So what is my advice? The first step: be honest in the face of the wicked problem. If you are not truly driving innovation with your suppliers, maybe you should start by challenging the very essence of your sourcing business model and consider exploring a Vested sourcing business model to drive innovation rather than relying on conventional transactional and performance-based approaches.