The Introduction of Social Media Recruiting 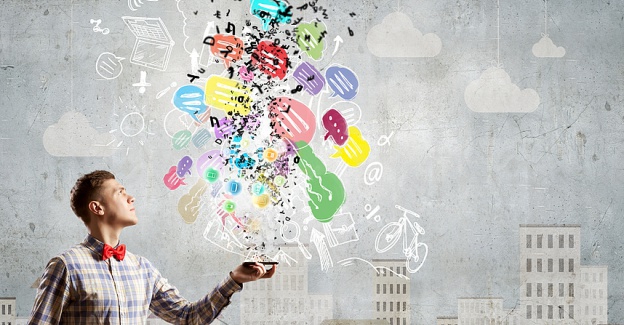 When social media came onto the scene, it was like manna from heaven for recruiters because it elevated the networking environment.  We could “friend” prospective candidates and contact them directly. The recruitment process became faster, and it was much easier to get a more robust picture of a potential recruit.
But along with the benefits came the drawbacks.
Social networks have lowered the barriers to entry for ANY recruiter to zero. Over 94% of recruiters use social media to recruit new employees. Today anyone can create an account on a social network, publish a job posting, advertise to candidates based on detailed criteria and message them directly.
But when you have zero barriers to entry, inevitably problems arise.  Everyone has access to the same networks as you, and because of that, certain messaging can easily go viral, sometimes unintentionally.
In my 15+ year career in recruitment, I’ve seen the upside and the downside of social media and recruiting and unfortunately, the downside seems to be on a recent winning streak.
How Social Media Revolutionized Recruiting
When I first started using social media as a recruiting channel, there were mainly positives. I especially appreciated the ability to connect directly with candidates who were only passively looking for a new role.  This allowed a casual acquaintance to form so I could observe candidates on a peripheral basis, but with the ability to interact as needed.
You could also group candidates according to specific criteria. The targeting capabilities made it easy to launch campaigns to attract candidates with the exact set of skills and experience you were looking for.
Posting jobs became very simple as well.  You could post in groups based on particular interests or skills, post on your company’s LinkedIn page, and share job specifications or tips on your own timeline.
The Dark Underbelly of Social Recruiting: Recruiter Shaming
However, there’s a dark side to social recruiting that has emerged in recent years with increasing frequency.  In this era of “fake news” and toxic tweet streams, the level of civility on social media has reached rock bottom, and unfortunately, the recruiting industry has become one of its victims.
The lower barriers have made it really easy for thousands of recruiters to send mass, imersonal, unresearched communications to high-value, in-demand technical talent and some of the messages can come across as obtuse.
The response by potential candidates (in our case, technology consultants) has been brutal. More and more candidates have resorted to a form of social media shaming.
For example, I’ve seen potential candidates on LinkedIn post screenshots of recruiting emails they’ve received, with the names and email addresses of individual recruiters on full public display. The commentary accompanying these images is often shockingly rude, and the worst part is that the recruiter has no idea they have been publicly shamed.
Admittedly, the recruiter may be lacking certain skills or abilities to properly connect with their target audience, but the majority of these cases are for lack of training and not deliberate .
But seeing how these negative postings have been so severe, I have, at times, limited my own team’s social media recruiting efforts in favor of other creative solutions. This has allowed them to be human and make mistakes.  This deliberation is especially important since a large part of my team is based overseas, and U.S.-based candidates can sometimes be harder on their psyche.  (For a very thoughtful response from a tech recruiter on this topic, please check out this LinkedIn article).
It’s a Tough Job but We Love It!
In a world where there seems to be so much negativity, we believe the focus should be put back on positivity.
Most people have no idea how difficult recruiting can be and how much time and effort we put into our work.  It is easy for people to think that matching key words and sending offer letters is mindless. Many people don’t understand why we can’t cut corners in the hiring process to make the process go faster.  It’s truly rare when someone says, “…Wow, you guys did an outstanding job, you guys are amazing!”
But with the technology talent shortage these days, a recruiter’s job is as critical to an organization as sales and operations and top-tier recruiters are in high demand.  So be kind to recruiters and remember that an encouraged recruiter is a company’s secret weapon and a future employee’s best friend.
Tags:
Social Media
Talent Acquisition
Recruitment
Process
Innovation
Region:
Global 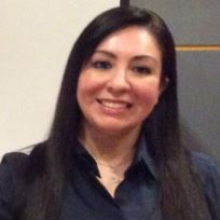 Helen Castor is Director of Talent Acquisition and Strategy at Softtek, a global IT services provider.  She joined Softtek in 2013 and has over 15 years of industry experience in Recruitment best practices and strategy development and implementation on a global scale.