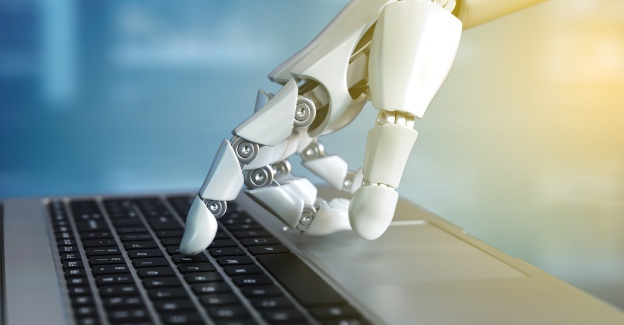 Among those using automation in business, it’s common knowledge that Robotic Process Automation (RPA) can be used to connect workflow systems without the need for complex scripting and Application Programming Interfaces (APIs.) Put simply, automation software joins different parts of your business infrastructure in an often-simple way.

But while there’s been a lot written about RPA’s ability to link processes and automate services, much less has been dedicated to the benefits of RPA from a system engineering point of view. In fact, companies offering RPA often advocate a “low code,” “no code” or even “drag and drop” approach to bypass what they feel may be tedious and time-consuming programming focused approaches -- and in many cases this is the right way to go.

However, RPA can execute code: actual code -- and it’s also worth exploring what RPA can do in terms of outsourcing systems engineering tasks at a deeper level.

RPA is only constrained by the imagination of the solution design. Software robots can be ultra-connected to both legacy and modern systems in the same way that leading enterprise grade systems do today. RPA can execute SQL commands, it can call web services, run VB scripts and even run a python script.

Where we hit our limits with regard to the drag and drop RPA functionality, we can begin to expand beyond this by integrating code and allowing software architectures to shortcut (or at least circumvent) the need for extensive “connective tissue” technologies.

Picture this: you’ve got a client with two very old mainframe applications alongside two very modern Java based systems. They want to transfer data from an overnight batch from the older systems into the modern applications. RPA would be an excellent way to do this because it could process large volumes of data, transforming XML, for example, into an SQL loadable state performing the load process. In the old days, we might have had a Unix script that did this for us, but today, RPA would do a much better job because it would control the entire process.

Scheduling-wise, RPA can be triggered in a multitude of different ways and following a successful operation it can be programmed to deliver a full audit over email, SMS or whichever way the client desires. Previously, businesses have used PERL scripts to do this, but RPA is better and more efficient.

The real benefits of RPA are that it can handle a huge load, run across many workers and it won’t get “tired.” If you’re using a PERL script to do the same thing, you’d be tied to running it on one Unix host with one set of CPUs. With RPA, you can do this across as many hosts as you like, with as many virtual workers as you want.

While the capability of RPA is virtually without limit, it is important to keep the automations as simple as possible. It is very easy to extend a software robot to keep including more and more of the process, but hard learned lessons indicate that this usually ends badly.

An individual robot should have a role in performing a task, without taking on all the burden itself. It is important to remember that robots can communicate with one another and therefore share the workload. A series of robots can work together to complement each other to complete very large, complex tasks. The result is light weight robots that are easy to learn and easy to continuously improve.

Regardless of whether you’re using low code or no code RPA, or looking to execute code commands to achieve different goals, it’s essential that any approach to RPA starts small and implements a Proof of Value (PoV.) This is an opportunity for organisations to get to grips with RPA and figure out the types of processes that will deliver the most benefits from automation. Ultimately a PoV will also help you to examine how different approaches to RPA may work to produce the best solution-driven services for your business or organisation. 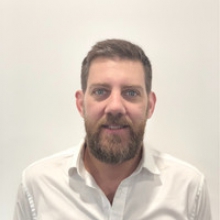 At Human+, Grant is a Senior RPA Consultant with a career specialising in the implementation of Robotic Process Automation. He combines his technical expertise and broad experience to deliver automation that aims to compliment and enhance existing human effort.