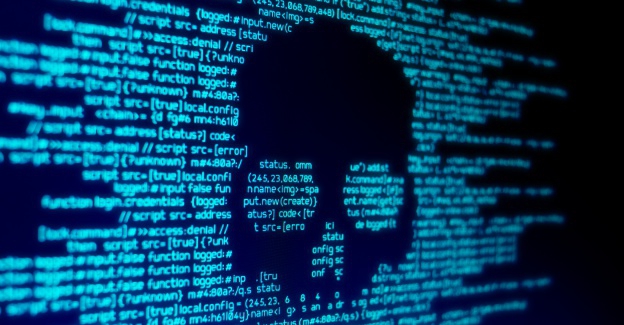 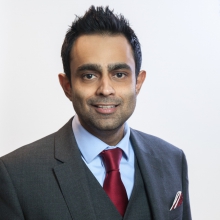 Azeem Aleem is Vice President Consulting at NTT Security and has been at the forefront of architecting cyber resilience capabilities against Advanced Persistent Threats (APT) for some of the best financial, government and public sector organisations across Europe, the US, Asia and the Middle East. He has also worked with both national and international law enforcement agencies around intelligence training, detection and investigation of cyber crime.
As well as being a published author and academic criminologist Azeem has made frequent appearances on regional television and radio programmes commenting on the increase of cyber threats that are affecting the security of our connected society.