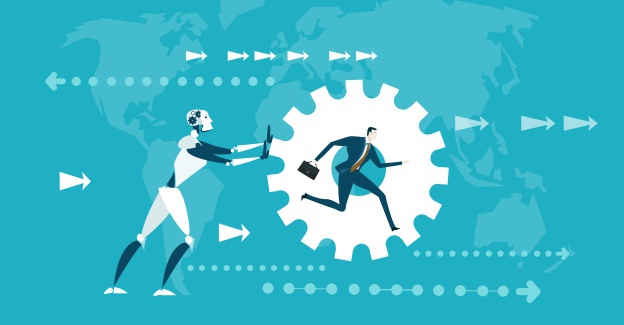 One of the perennial buzzwords in the Automation Industry is scale. Researchers, providers, industry-watchers and the media in general are focussing on the nirvana of delivering Robotic Process Automation (RPA) at scale. This is most likely because there is less success in the industry than was expected…far less. (Deloitte reported recently that less than 5% of organisations have effectively ‘scaled’ their RPA.) As a result, many users are shifting their focus to other technologies with the mistaken belief that that this will unlock their true automation potential. Others are searching for scale but finding the costs can exceed the benefits. The reason for this is simple, most organisations don’t have the scale for simple automation approaches to work and the few that do, don’t know how to harvest it.

It’s easy to understand the quest for RPA-led scale when there are reports almost daily of companies achieving it. The truth is a little different. One of the poster child RPA clients has been running a global automation programme for over five years and the roughly 1000 full-time equivalent (FTE) reduction is seen as a huge success; that is, until you compare that to the number of total employees and realize that it equates to less than 1 percent of the population addressable through automation. In other words, they have largely concentrated on the low hanging fruit.

Also consider that the reports are generally about the same companies (about 5 percent) and the rest are struggling. This is leading to a focus on the cost of automation rather than the benefits and it’s a downward spiral. Lowering costs usually involves offshoring implementation and, worse still, discovery and support. The end result is typically low-value tactical automations that don’t add up to much and are poorly supported (i.e., they are fragile).

The good news is that you don’t need to abandon your RPA initiatives and you can deliver truly sustainable, transformational benefits but you will need to go about it in a different way:

o  Resistance to change – freeing up resources even if they are to be redeployed will lead to operational resistance unless change management is carefully orchestrated.

o  Fear of failure – the failure levels are high. No one wants to be associated with failure. Developing a cast iron business case and high-level approval will overcome this barrier.

o  Initiative fatigue – Automation is now being viewed in some circles as another false technology dawn. There will be pockets within all organisations who are reluctant to dedicate resources to the latest fad. In our experience, one way to overcome this is  early success and visibility which creates champions and heroes.

The implementation of RPA can often seem like a daunting and expensive task. Through the alternative measures listed above your organization can move forward in successfully implementing this innovative technology. 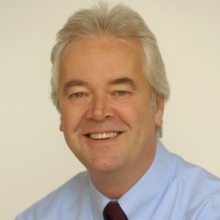 Nick Andrews is the Founder and managing director of Virtual Operations.  Formerly Partner at Accenture and EY and the founding partner of ALSBridge, Nick is recognized within the Automation industry as a thought leader and as such is a frequent author and speaker with over 8 years’ experience in Process Automation and associated services.
With his Accenture background, Virtual Operations’ philosophy is built around leveraging automation to deliver transformation, process excellence and Digital   enablement. Nick’s approach is that the fastest and surest route to high value Automation delivery is through Client enablement. Nick has been responsible for many of the most acclaimed and transformational Automation programmes in the Automation industry.