Why an Always-On Culture is Not Sustainable or Beneficial 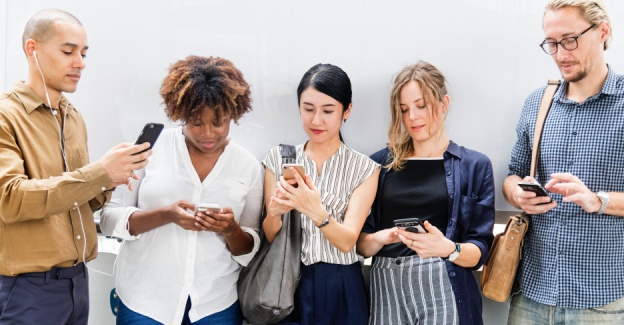 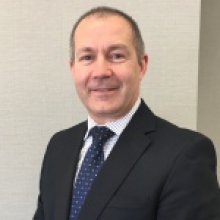 Andy Davies is an HR professional, consultant and facilitator who has operated as a senior manager in several sectors including higher education, defence, civil service and local government. Andy has provided expert employment law advice on restructures, disciplinary cases, grievances and recruitment issues to senior leaders. His expertise also includes designing successful strategies and systems for recruitment, reward, management development and performance management. He is currently Head of Professional Services Enablement at People First.
Andy holds an MSc in Human Resource Management, MBA and is a chartered member of the CIPD.
You can connect with Andy on LinkedIn: www.linkedin.com/in/andydavieshr/ and Twitter: twitter.com/mustard1973

Getting Back to Work: How Can UK Companies Best Reintegrate Staff?
11/12/2020